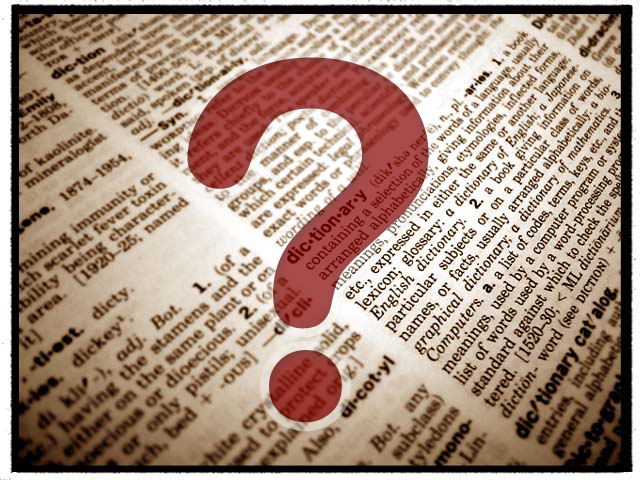 When a loved one is arrested, it can be a terrible, confusing experience. Our Freedom Bail Bonds office, located in downtown Georgetown, strives to alleviate as much as that stress as possible. We take care of all the details, answer all your questions, and get your loved one out of the Williamson County Jail as quickly as possible.

Arrest – An“arrest” occurs when a citizen is taken into police custody because he or she may or may have violated the law. When this person is booked into jail, he or she becomes an “inmate.”

Bail – A set amount of money that must be paid before someone may be released from jail. Oftentimes, the more serious the crime, the more expensive the bail will be.

Bail Bond – A written agreement between a defendant and a bail bondsman that states that the bondsman must pay the full amount of bail or forfeit a given collateral in the event that the defendant does not appear on a scheduled court date.

Collateral – Anything provided by the defendant in order to guarantee that the bondsman is paid in full.

Defendant – The person being accused of committing a crime.

Felony – A major criminal offense. If a defendant is accused of a felony, the bail will typically be set at a very high amount.

Forfeiture – A bond forfeiture occurs when a defendant doesn’t show up for court appearances. The bondsman is forced to pay the amount of money guaranteed on a bail bond. If you have a bond that has been forfeited, call us immediately and we can help resolve the issue.

Indemnitor – Any person who acts as a “co-signer” for the defendant’s bail bond and pledges to take responsibility for paying a fixed amount if a defendant does not appear in court.

Misdemeanor – A criminal offense that is less serious than a felony. All criminal offenses are serious, but misdemeanors carry a lesser sentence and may be resolved with a fine or community service.

Surety – Any person, such as a bondsman, who takes responsibility for the appearance of a defendant in court. With the signing of a bail bond, a bail bondsman acts as a surety.

In the event that you find yourself in need of a bail bondsman to get out of the Williamson County Jail, don’t hesitate to give us a call! Our agents focus on providing clear, concise, and friendly assistance to all of our clients. We at Freedom Bail Bonds pride ourselves on making the bail bond process as painless as possible.

We have offices located in Georgetown and Austin to help you with Williamson County or Travis County arrests.