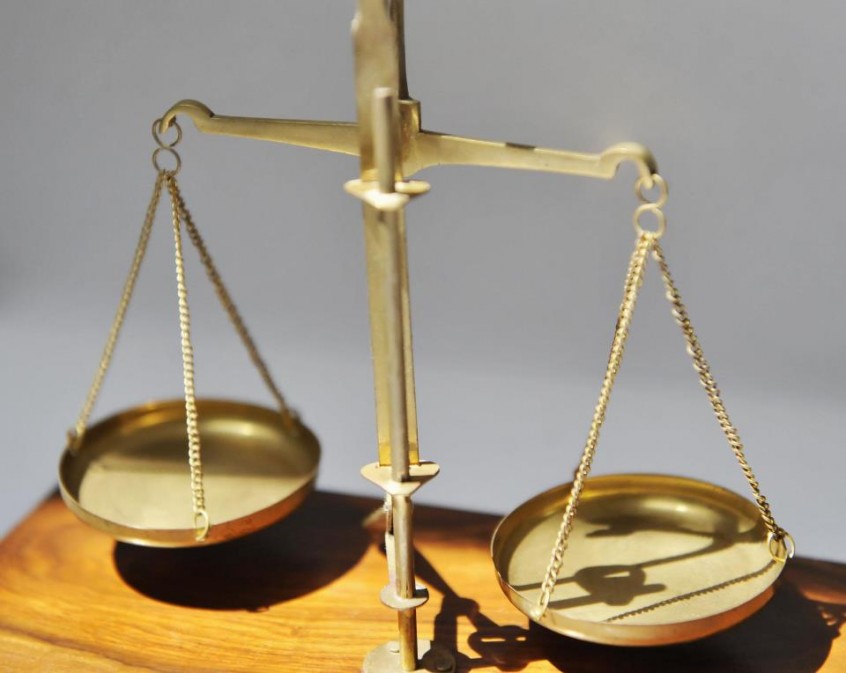 Being arrested is embarrassing. While in police custody, you will be required to follow several rules during the booking process which include being searched, fingerprinted, questioning, the removal of personal property, and being locked in a cell with strangers. To get out of this situation, you’ll need to see a magistrate.

While the amount of time it takes to get in front of a magistrate can vary, below is an explanation of what to expect when someone is arrested.